7 years ago
OSMD
News
No Comments

1984 – John Lennon’s widow, Yoko Ono, donates $375,000 to Liverpool’s Strawberry Field, which is an orphanage that inspired the Beatles song

1985 – “We Are the World,” a benefit single album for African famine, is recorded by USA for Africa in Los Angeles

1961 – Eddie Jackson of the rock band Queensryche is born

1991 – Pop singer Gloria Estefan performs live for the first time since her tour bus accident 10 months prior, proving that a serious back injury couldn’t

1973 – The rock band Kiss plays their first concert at the Coventry Club in Queens, NY

Sign up for music and dance classes at OSMD 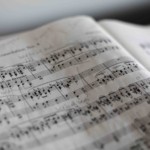 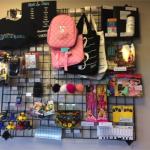