6 Reasons Why You Should Consider Learning to Play the Cello

Have you ever wished you could play a musical instrument, but you aren’t sure which one to choose? If you’ve narrowed the search down to wanting to play a string instrument, consider learning to play the cello. Here are six reasons why you should!

If you would like to learn how to play the cello, please call Omaha School of Music and Dance at 14505 California Street in West Omaha and register for lessons today, or go to our website and register yourself! https://app.jackrabbitclass.com/reg.asp?id=520295 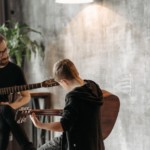 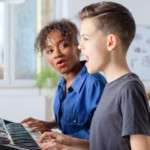 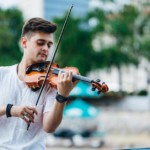