15 Interesting Facts About the Piano

The piano has been a huge contribution to both classical and modern music. It was first created in the early 1700s. It originated from a harpsichord and has changed in size and shape several times since then. Now we have grand pianos, digital pianos, and synthesizers. Here are fifteen interesting facts about this very popular instrument.

If the piano sounds like the instrument for you, you can find out more information here or you can register online for piano lessons today! We have fabulous piano instructors that are excited about teaching you to play! 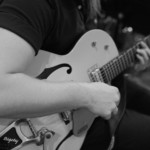 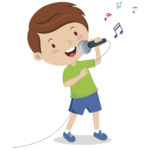 Learn How To Sing: Voice Lessons