7 years ago
OSMD
Dance
No Comments

There are many great ballerinas in the history of the world, but one of the greatest and most influential was Anna Pavlova. Here are thirteen interesting facts about the life of this great dancer!

All great ballerinas have to get their start somewhere! If your young child has a dream of becoming a dancer, they can get their start at Omaha School of Music and Dance at 14505 California Street in Omaha! Visit our website today to get registered for classes! 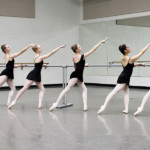 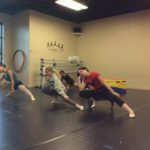 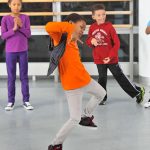