10 Things to Know about Lyrical Dance

What is lyrical dance? This is a question asked quite often at Omaha School of Music and Dance! Here are ten things you should know about this relatively new style of dance that we offer at our 144th and Dodge location! 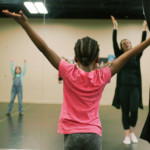 Get Your Singing and Dancing on this Summer! 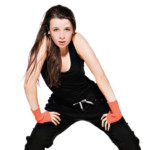 How Hip Hop Can Help You in Other Dance Classes 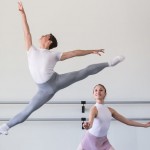